Because We Are Catholic

The Reach of the Catholic Church in Virginia 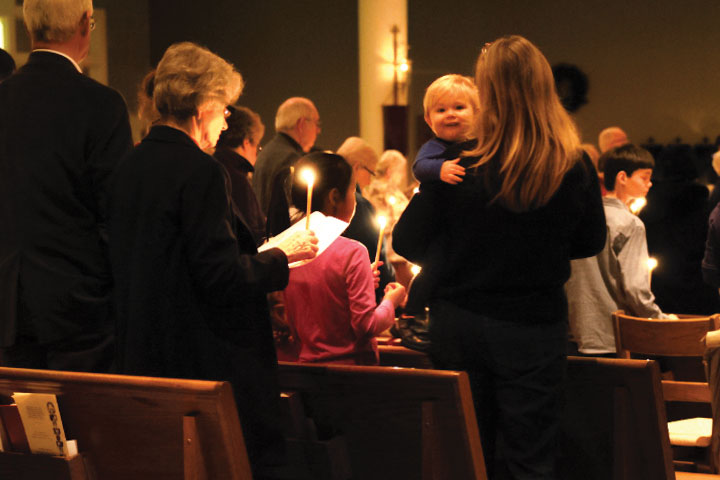 8,259 employees of the Dioceses of Arlington and Richmond (lay employees of chanceries and parishes, excluding priests and religious) 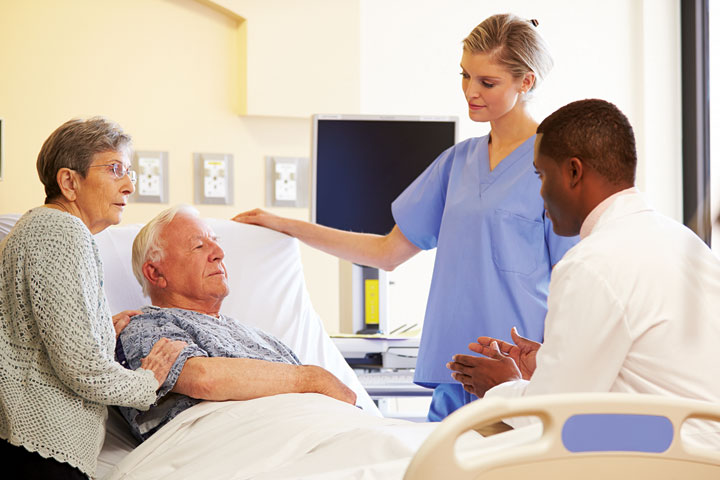 75.4 million in charity care (free health care services for patients who are uninsured or underinsured, not otherwise captured)

$53.5 million Medicaid shortfall (difference between what commonwealth of Virginia pays
hospitals for taking care of patients with Medicaid and the hospital’s actual cost of providing that care)

$159 Million – Total community benefit
(combination of the above) 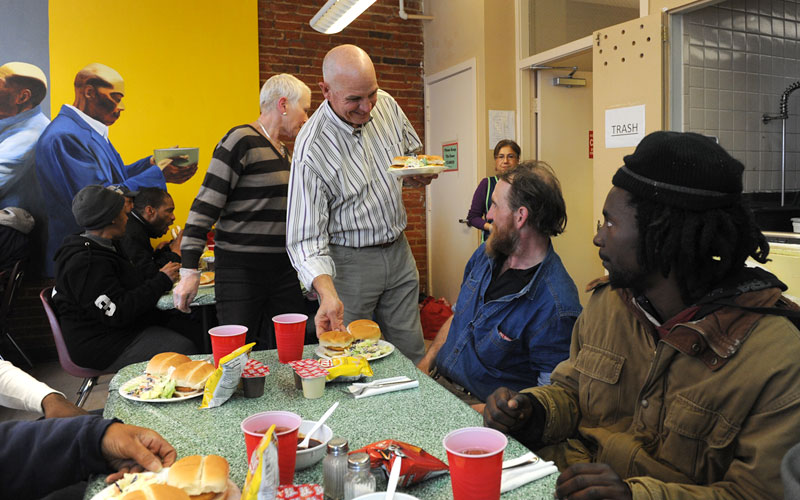 Care for the Aged & Infirm