Mr. Caruso graduated from the Pennsylvania State University in 1993, with a B.S. in Mathematics and Psychology, and from Notre Dame Law School in 1996.

He and his family reside in Fredericksburg and belong to St. Mary of the Immaculate Conception Catholic Church. 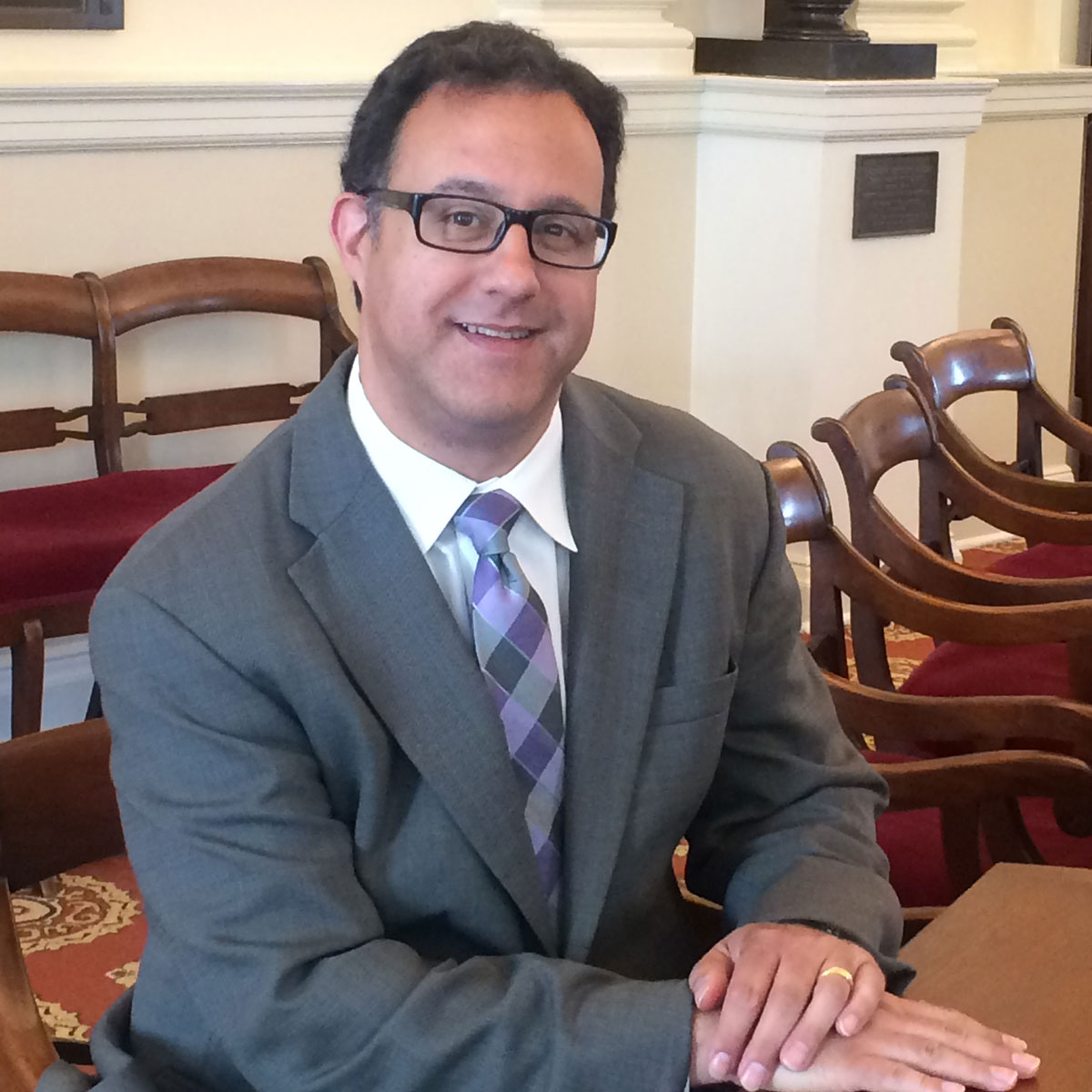