Lynne Liggan was hired as the Conference’s first Office Manager when it was established in 2005.

Beginning in 1990, Mrs. Liggan, a native New Yorker, immersed herself in the activities of St. Patrick’s parish in Smithtown, New York, working as the Office Manager for Monsignor Paul H. Walsh. After Msgr. Walsh was ordained Auxiliary Bishop of the Diocese of Rockville Centre in 2003, he appointed Mrs. Liggan to be his office’s Executive Assistant, a position she held until her family moved to Virginia in August 2004.

Mrs. Liggan and her husband, Tom, are blessed with three children and five grandchildren. She and her husband attend St. John Neumann, and she calls St. Peter’s her downtown Richmond parish. 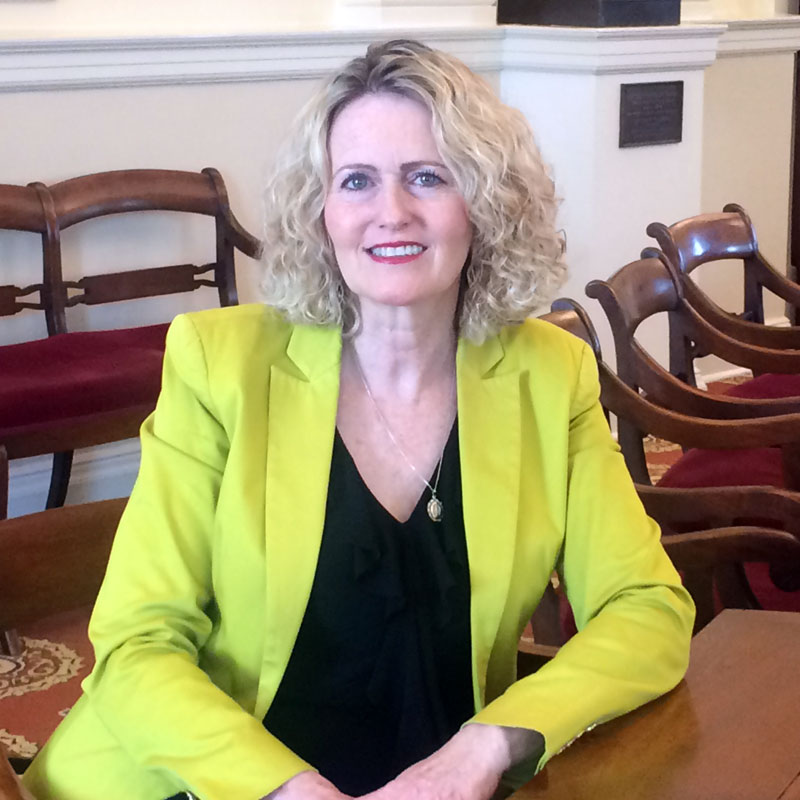