Archbishop Joseph F. Naumann issues response to VA bill that would allow a baby to be aborted at nine months.

A Virginia lawmaker has introduced a bill which would allow a baby to be aborted at nine months, even if the mother is just about to give birth. This legislation shocks the conscience and is made more egregious by the Governor of Virginia suggesting the permissibility of denying care to infants born alive during the abortion. This senseless disrespect for new human life is horrifying. We join the bishops of Virginia in urging all people of good will to stand up to protect unborn and born infants from legislation that would permit their gruesome deaths. 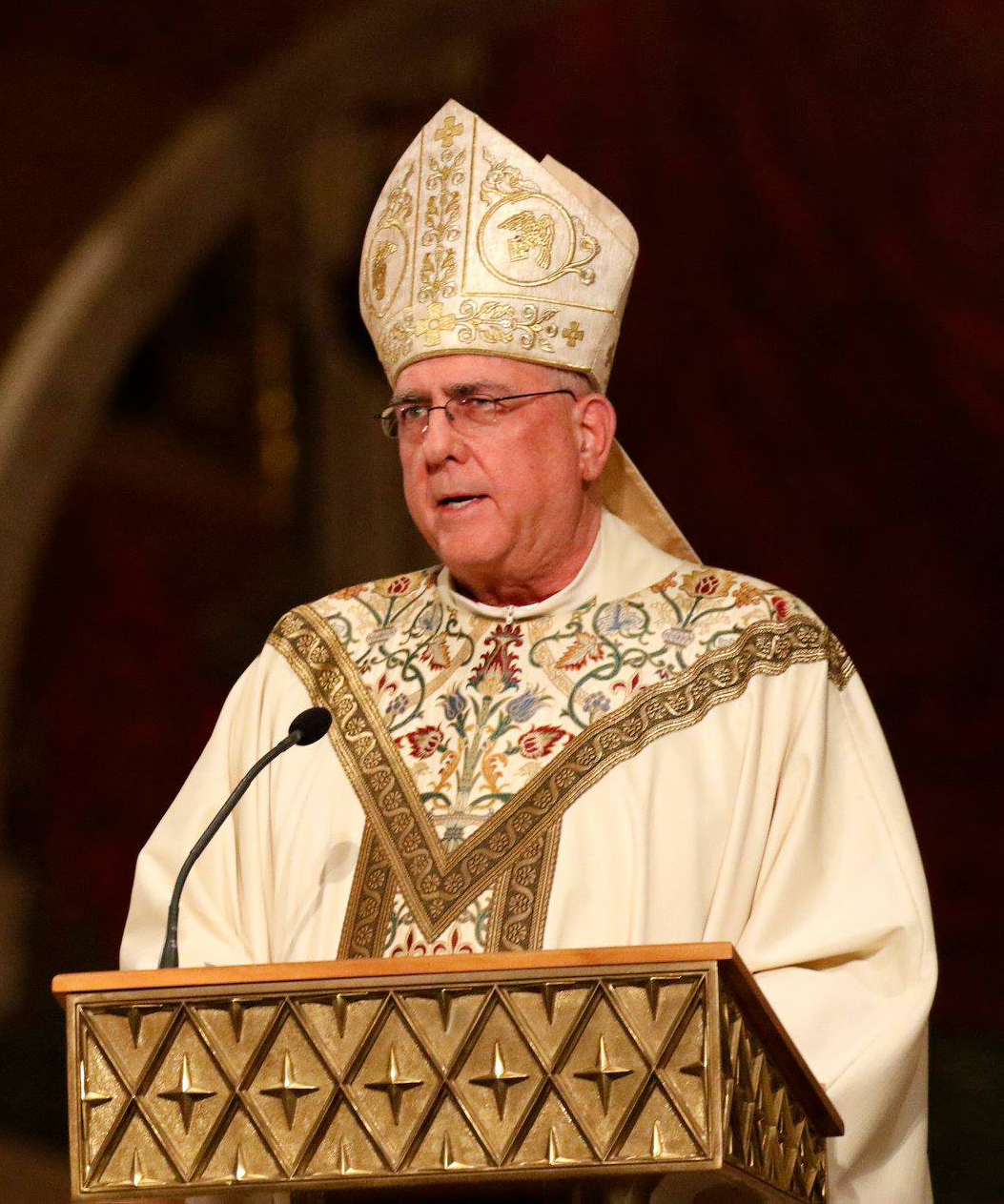 Joseph Fred Naumann is an American Roman Catholic bishop. He serves as the fourth and current Archbishop of Kansas City, Kansas.  He is also the Chairman of the U.S. Bishops’ Committee on Pro-Life Activities.

Since the beginning of the Virginia General Assembly session on January 9, we have witnessed the introduction of extreme abortion legislation culminating in an attempt to pass a law similar to what New York recently passed. This bill rightfully failed—but I am, along with so many people of good will, distraught that this bill was introduced in the first place. It could have paved the way for babies to suffer a violent and gruesome death moments before birth and could have been harmful to women. My hope is that this bill failed because the elected officials of the state legislature recognized that it was an evil and impermissible offense to human life and our collective decency. Abortion of a baby in the final stage of pregnancy borders on infanticide. Our governor, however, may be willing to cross that border and go even farther. In a staggering admission, Governor Northam stated that after an infant is delivered, the mother and the family should keep the baby comfortable, resuscitate the child “if that’s what the mother and the family desired,” and “a discussion would ensue.” This attitude—and the bill that was defeated this week—reflects a new level of deep-rooted animus against the inherent goodness of every child. The governor’s statement and this bill demonstrate how far abortion advocates are willing to go in taking the life of a precious child. This is a critical moment in the life of our Church and our society. I call on the faithful and people of good will to advocate for the right to life of all people, including the unborn and those children whose lives are at risk even during the process of birth. In Virginia, with the assistance of the Virginia Catholic Conference, we must make our views known to our elected officials on all issues where the right to life is at stake. Through the Diocese of Arlington, we continue to offer assistance to expectant families in need and those who are suffering after an abortion. Families who need help should contact the diocesan Office of Marriage, Family and Respect Life: arlingtondiocese.org To learn more about the failed abortion legislation as well as other extreme public policy proposals before the Virginia General Assembly, read the most recent VoterVoice Post (published 1/30/19) by Jeff Caruso, Executive Director of the Virginia Catholic Conference: https://vacatholic.org/votervoice-post/?vvid=1123 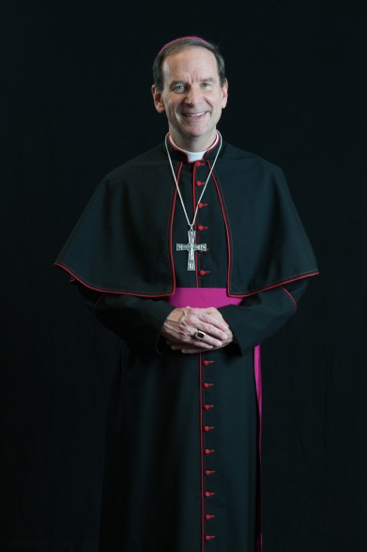 Horrific. Outrageous. Vicious. Those words were in my heart as I heard about the proposed legislation that would enable expanding the brutal practice of abortion. There is no place in a civil society for this sort of thought and action. Equally disheartening and reprehensible are the comments made by Virginia’s Governor and the legislator who proposed such a bill. The discussion a mother and doctor should have is in the best interest of the child as to how we can preserve and not destroy life. We should not be legislating in favor of abortion, let alone third trimester abortions at all. All our actions and decisions should be life-giving. “Each human being has value and is not a means to an end. Each human being is loved by God, and equally treasured.” Less than two weeks ago, I spoke those words in my homily at the closing of the Vigil for Life Mass in Washington D.C, just prior to the March for Life. I joined hundreds from our Diocese who marched in unison with thousands of others from across this nation to bear witness to the value and dignity of all human life from conception to natural death. We must give thanks to God for the gift of human life and be unwavering in protecting this gift in all its stages from conception to natural death. As Catholics in the United States, we do this through prayer but also through our advocacy efforts on the national, state and local levels. We see these efforts visibly through the March for Life, but also by using our voices when public policy threatens the dignity of human life. Now more than ever, it’s important to raise our voices when we see such threats and injustices on the most vulnerable in our society. I encourage you, if you haven’t already done so, to visit the Virginia Catholic Conference (VCC) and sign up for the Conference’s advocacy network. There you will receive information regarding these matters and how you can advocate best on behalf of the most vulnerable. I pray that through using our voices in the public square we will help end such immoral legislation that threatens human life. For more about the latest measures the VCC advocated against click this link: https://vacatholic.org/action-center For more about the VCC and how to use your voice in matters of public policy, click this link: https://vacatholic.org 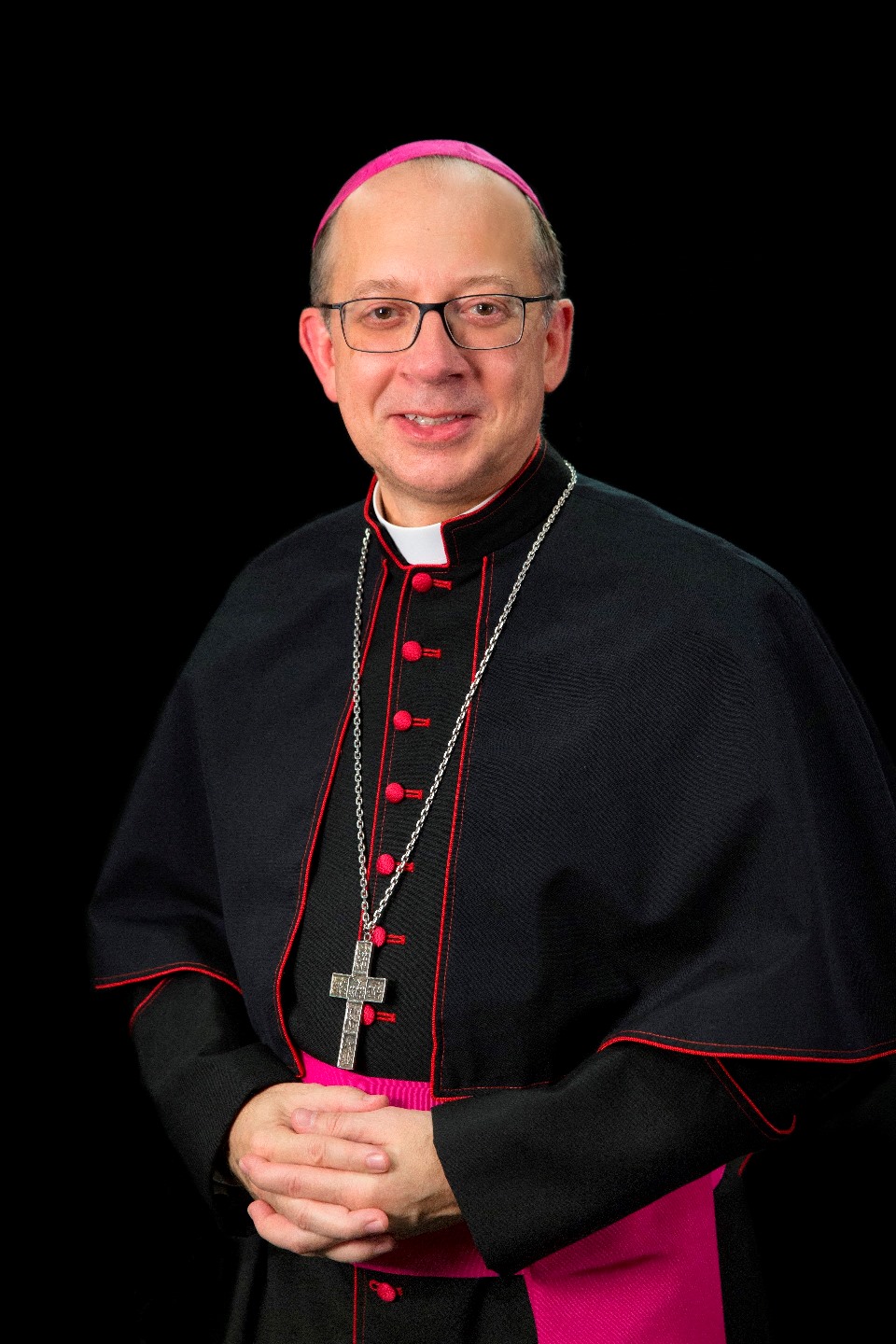 Most Reverend Barry C. Knestout is the Bishop of Richmond. Appointed by Pope Francis on December 5, 2017, as the 13th bishop of the Diocese of Richmond, Bishop Knestout was installed January 12, 2018.