by Julia Szabuniewicz | Apr 28, 2021 | Faithful citizenship, From the Tiber to the James 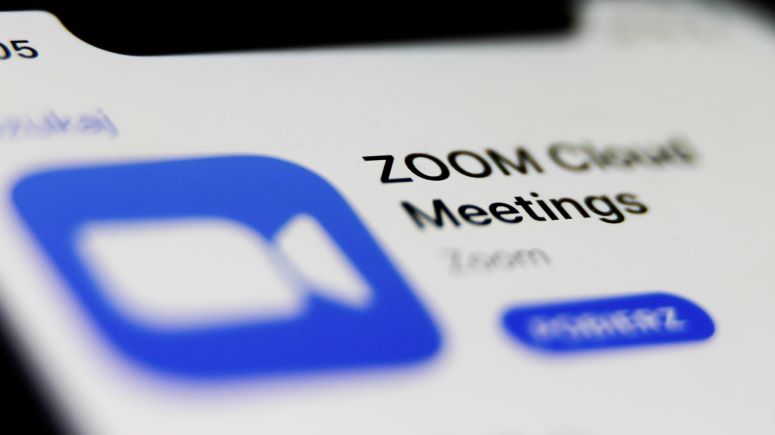 We recently issued a vote report which details how your legislators voted on bills that were focal points for us during the 2021 session.  In it you’ll see that beginning July 1 of this year, Virginia will have drastically expanded abortion coverage, legal possession and “home grow” of marijuana, and no more death penalty (just to name a few of the major developments).

The vote report also notes that public comment at bill hearings was virtual only, and that “on a number of occasions, opportunities to testify for or against legislation were denied or limited considerably.”  You might say that here in Richmond there was a “virtually new take” on the legislative process, unique in our legislature’s 401-year history.  Regrettably and to our dismay, there were indeed more than a few times when voices literally went unheard. Here are instances we witnessed firsthand:

Each of these speakers had expertise or personal experiences that would have been helpful for committee members to hear. They took the time to prepare remarks and attend the hearings.  Sadly, they were not afforded even a minute to share their input.

We are highlighting these examples because the time these faithful citizens sacrificed out of their busy schedules matters deeply to us. Though they did not get to tell the committees what they wanted to say, their experiences tell an integral part of the story of the 2021 session – a dimension of the story that no annual vote report on its own can adequately or meaningfully convey.