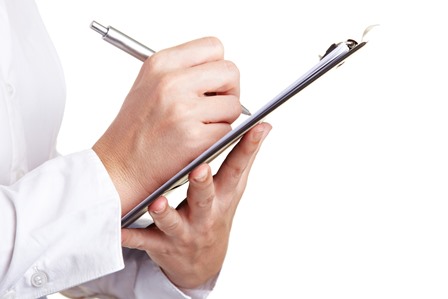 Last week, dozens of pro-life advocates woke up early and braved the cold weather to stand in line for a seat at the Board of Health meeting. The Board was meeting to consider Governor McAuliffe’s direction that it review – and presumably weaken – abortion clinic safety regulations, common sense rules instituted less than two years ago to protect the health and safety of Virginia women making the tragic choice to end a life.

Many testified before the Board about the necessity of health and safety regulations, citing over 400 health and safety violations found in abortion centers across the Commonwealth – and recalled the horrific conditions found in Kermit Gosnell’s “House of Horrors” as a result of lax oversight and regulation of abortion clinics in Pennsylvania.  One woman testified that her niece, faced with her husband’s job loss and another child at home, tragically chose to end the life of her unborn child.  Upon returning home, her niece was in a pool of her own blood within minutes.  At the emergency room doctors discovered the abortionist had removed part of the woman’s uterus, causing hemorrhaging and rendering her incapable of bearing any future children.  Her husband was told to “say any last words” to his wife, as the abortion nearly killed her.

Another father with his infant daughter in tow pointed out that while the Board and speakers were debating the burden of safety regulations, the 800-lb gorilla was being ignored —these clinics are killing children for profit.  The father maintained that the state will more quickly shut down an unsanitary fast food restaurant than an unsafe abortion clinic.  Whatever the law or courts say, abortion is not health care, because it ends, rather than preserves, a life.  Unfortunately, the father concluded, although abortion is legal in this country women should not have to fear for their own health and safety when they go to an abortion center.

Despite powerful pro-life testimony, the Board of Health unfortunately voted to begin a premature review of Virginia’s existing abortion center regulations. Ordinarily, a review does not take place until regulations have been in place for four years.

The vote marks the beginning of a multi-step regulatory review process, expected to take 18-24 months. It will include multiple opportunities for public comment before any changes are made.  The Conference is deeply disappointed with the Board’s decision. It will continue working to ensure the abortion industry is subject to oversight and regulation that protects women’s safety, while at the same time working to ensure that the law one day will protect all life, from conception until natural death.