Church works for justice that heals

by admin | May 3, 2018 | Catholic social teaching, criminal justice, Death Penalty, From the Tiber to the James, Living the faith, Respect for life 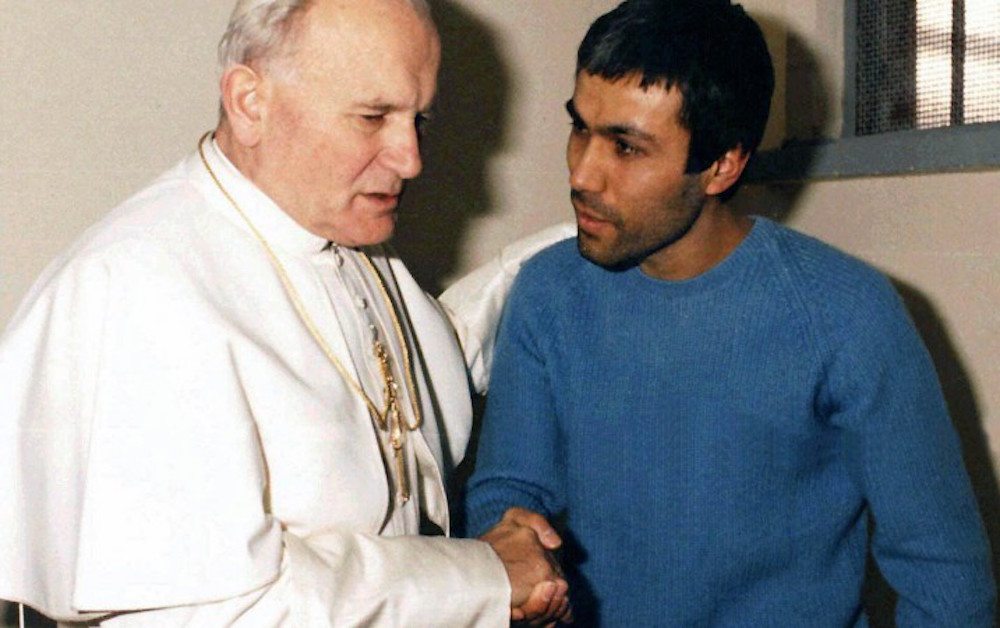 Justice shall be the band around his waist, and faithfulness a belt upon his hips. Then the wolf shall be a guest of the lamb, and the leopard shall lie down with the young goat. ~ Isaiah 11:5–6

Imagine picking up the phone and hearing the unthinkable, the nightmare of every parent.

“I wanna kill him,” was the instinctive reaction of Vicki Schieber upon learning, all those years ago, that her daughter Shannon had been brutally murdered by a serial rapist in her Philadelphia apartment. But Mrs. Schieber’s true healing, she would find, was down a different path.

“That changed, thank you, God. Thank you, God,” Schieber said at Redemption and Restoration: A Catholic Perspective on Restorative Justice, an April 25 conference organized by Catholic Mobilizing Network to educate hundreds of the faithful on integrating the concept of restorative justice into their ministries and advocacy. “We are not going to be angry. That is not going to ever help us heal,” the Schieber family had decided.

Instead, they got to work reforming the criminal justice system. “The joy of my life,” Schieber said, was in 2013 when the state of Maryland abolished the death penalty in Shannon’s honor. Eventually, she was able to communicate by letter with the man who committed this heinous crime. She spoke with his mother, too. Both correspondences were monumental in her healing.

Fr. George Williams, SJ, is often asked why he cares about providing healing to criminals. “What about the victims?” people ask. But restorative justice is about healing for both victims and their families and healing for the perpetrators, he said. Healing is not a zero-sum game; rather, it is complementary.

This Gospel-infused approach to criminal justice is the “best-kept secret within the best-kept secret,” said Monsignor Stuart Swetland, referring to a common description of Catholic social teaching. Best known nationwide as a program host on EWTN and Relevant Radio, Monsignor Swetland also helped establish an education program for inmates as president of Donnelly College in Kansas City. Only four of the 420 inmates who took the classes have been re-incarcerated since their release.

“Punishment must have a constructive and redemptive purpose,” the United States bishops wrote in Responsibility, Rehabilitation, and Restoration: A Catholic Perspective on Crime and Criminal Justice in 2000. A new book co-authored by Schieber further develops this theme and served as a focal point of the conference.

How can each of us enact restorative justice within our spheres of influence? Ex-inmate Bill Gaertner encouraged the audience to write to a prisoner. “Letters have souls,” he said. United States Conference of Catholic Bishops Policy Advisor Michael O’Rourke said most criminal justice reform will happen at the state level.

For our part, the Conference and its network members remain committed to sentencing reform, including a further raise of the grand larceny threshold – it was elevated to a mere $500 this year – and ensuring the possibility of parole for those tried as juveniles.

In an eye-for-eye world, restorative justice can be a tough sell. Yet, countless lives – from victims and their families to prison chaplains to the formerly and currently incarcerated – continuously bear witness to the healing power of God’s grace.