by Tom Intorcio | Dec 16, 2020 | Faithful citizenship, From the Tiber to the James, Marriage and family, News 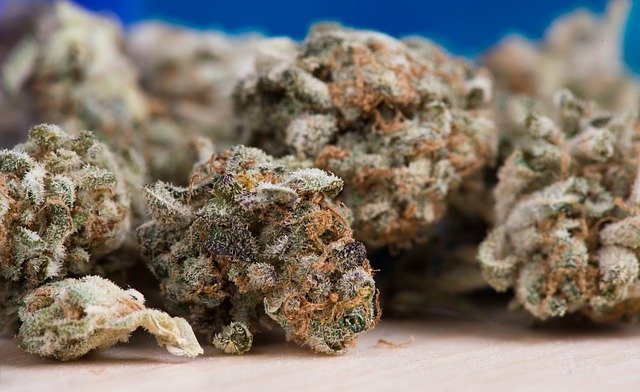 In November, in the midst of the pandemic, Gov. Northam called for legalization of marijuana. As someone who lived in Colorado when legalization passed by ballot initiative in 2012, I have seen the fallout: addiction, neglect of children and more auto accidents.

The purpose of this post is to examine the track record of marijuana legalization.

Parents, teachers and others work tirelessly to combat drug addiction so that children can live healthy lives, but if marijuana is legalized in Virginia, that work will become much harder.

The multi-billion, multinational marijuana industry uses the same slick marketing tactics as Big Tobacco, which led millions to die from cancer. Altria Phillip Morris, Molson Coors and Anheuser-Busch InBev, among others — have made significant investments in marijuana – largely through companies in Canada, where marijuana is legal.

Big Pot is now lobbying Virginia and other potential markets to legalize largescale production and “dispensaries.” These retail stores not only sell pot by the plastic bag, but also offer high-concentrate vaping devices and edibles laced with THC, the addictive ingredient that makes users more susceptible to psychosis and schizophrenia, and impairs their memory and judgment.

Edibles include cookies, gummy bears, candy, soda and even ice cream branded with labels like CAP’N CRUNCH and Trix. If the marijuana industry gets its way, many of its products will land in the hands of children because those products are a key profit driver within the drug culture – just like out west.

Since Colorado legalized marijuana, there has been an increased demand on hospitals and a sharp rise in emergency room visits by toddlers who consume edibles.

Colorado has also seen increased addiction and suicide. THC, not alcohol, is the number one drug found in teens who die by suicide.

Marijuana addiction can also lead to neglect of children – sometimes with fatal consequences.  In just 14 months after Colorado approved legalization in 2012, at least three children died because of marijuana-induced negligence. 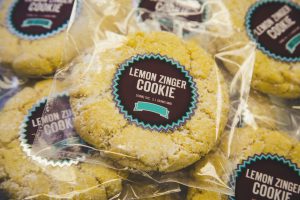 Photo by Jeff W on Unsplash

Each year, hundreds of lives are lost in car accidents on Virginia highways, and fatalities rose last year. In 2019, there were 771 fatal crashes, 827 fatalities and 65,708 injuries.

Interstates 64, 81 and 95 are busy and can be particularly hazardous during the winter. Legalizing marijuana would lead to a higher volume of accidents. Again, Colorado reflects the harm. According to a report by the Rocky Mountain High Intensity Drug Traffic Area, a collaboration of federal, state and local agencies:

Currently, there is no accurate breathalyzer for THC or marijuana consumption.

Legalization will only deepen the current health and economic crisis. Suicide and addiction are escalating and plaguing all socio-economic groups at record levels.

Since the outbreak, depression and anxiety have run rampant across the U.S. …1 in 4 young adults have seriously considered suicide in the past 30 days. Black and Latino respondents were at least twice as likely as any other group to report the same.

Now Richmond — a city with a nearly 21,000-student school system that’s 76.4% Black or Latino — is seeing an alarming surge among kids that childhood trauma experts fear an already cracked and underfunded mental health system is not equipped to handle.

Hardest hit by COVID and the economy, low income and minority communities do not need more challenges; they need better access to health care and mental health resources.

Nearly 1.3 million Virginians have filed unemployment claims since March 14.  According to the Joint Legislative Audit & Review Commission, setting up the infrastructure to facilitate the legal sale of marijuana would cost Virginia between eight and $20 million up front. As Dr. James Avery, MD noted,  this kind of spending at this time is irresponsible.

The track record in Colorado reflects that the price tag on legalization is more than $20 million because there is no limit to the cost in lost lives and destroyed human potential that would be borne by Virginia’s families and children.

Feature Photo: Image of marijuana by Michael Moriarty from Pixabay