Recognizing Jesus in Disguise in the Stranger in Our Midst

by admin | May 15, 2013 | Catholic social teaching, From the Tiber to the James, Marriage and family, Uncategorized

“Give me your tired, your poor, your huddled masses yearning to breathe free.”

The above line is inscribed on the pedestal of the Statue of Liberty in New York Harbor, where, for almost a century, millions of pilgrims came with suitcases full of dreams to start new lives in America. These immigrants—Irish, Italian, Polish and others—came to America often without speaking a word of English or any legal papers until they were cleared by U.S. immigration officials at Ellis Island. If not for these immigrants- grandparents and great-grandparents to many of us-the Catholic Church in the United States would not be what it is today, some 25 percent of the population, and the largest single denomination.

Congress has begun to debate the challenges surrounding America’s immigration crisis, and — to the dismay of many –the United States Catholic Bishops have entered the debate, speaking clearly about the need for us to welcome the stranger among us. Care and compassion for these “strangers” is at the core of our responsibility as Christians. In this first of a three-part immigration series, we’ll talk about why the Catholic Church sees immigration as a moral issue.

Throughout Scripture, God calls upon his people to care for the newcomer because of their own experience as foreigners in a strange land: “So, you, too, must befriend the alien, for you were once aliens in the land of Egypt.” (Deut. 10:17-19) In the Gospel of Matthew, Jesus says, “I was a stranger and you welcomed me.” Mary and Joseph fled their home in Judea into Egypt with the infant Jesus to escape King Herod. As an adult, he was an itinerant preacher with no home of his own. In Luke 9:58 Jesus says, “The foxes have holes and the birds of the air have nests, but the Son of Man has nowhere to lay His head.” Indeed, throughout his life Jesus identifies with newcomers, migrants, and other marginalized people.

The teachings of sacred Scripture are no less relevant to our mission as disciples of Jesus Christ today than they were in Jesus’ time. With all the controversy, emotion, and argument surrounding the issue of immigration in America, the Word of God reminds us to look beyond the debate and see the humanity—the human face—that is clouded by political drama. As human beings made in the image of God, Catholic social teaching tells us, as Pope John XXIII writes in Pacem in Terris:
“Every human being has the right to freedom of movement and of residence within the confines of his own country; and, when there are just reasons for it, the right to emigrate to other countries and take up residence there.”

The Catholic Church’s teaching on the inherent worth and dignity of all members of the human family—including the poor, the migrant, and the voiceless—is demonstrated in its call for a just immigration system. As our nation debates the immigration crisis, let’s all pray that we can approach the issue with a mind open to Jesus in disguise, “For I was a stranger and you welcomed me.” 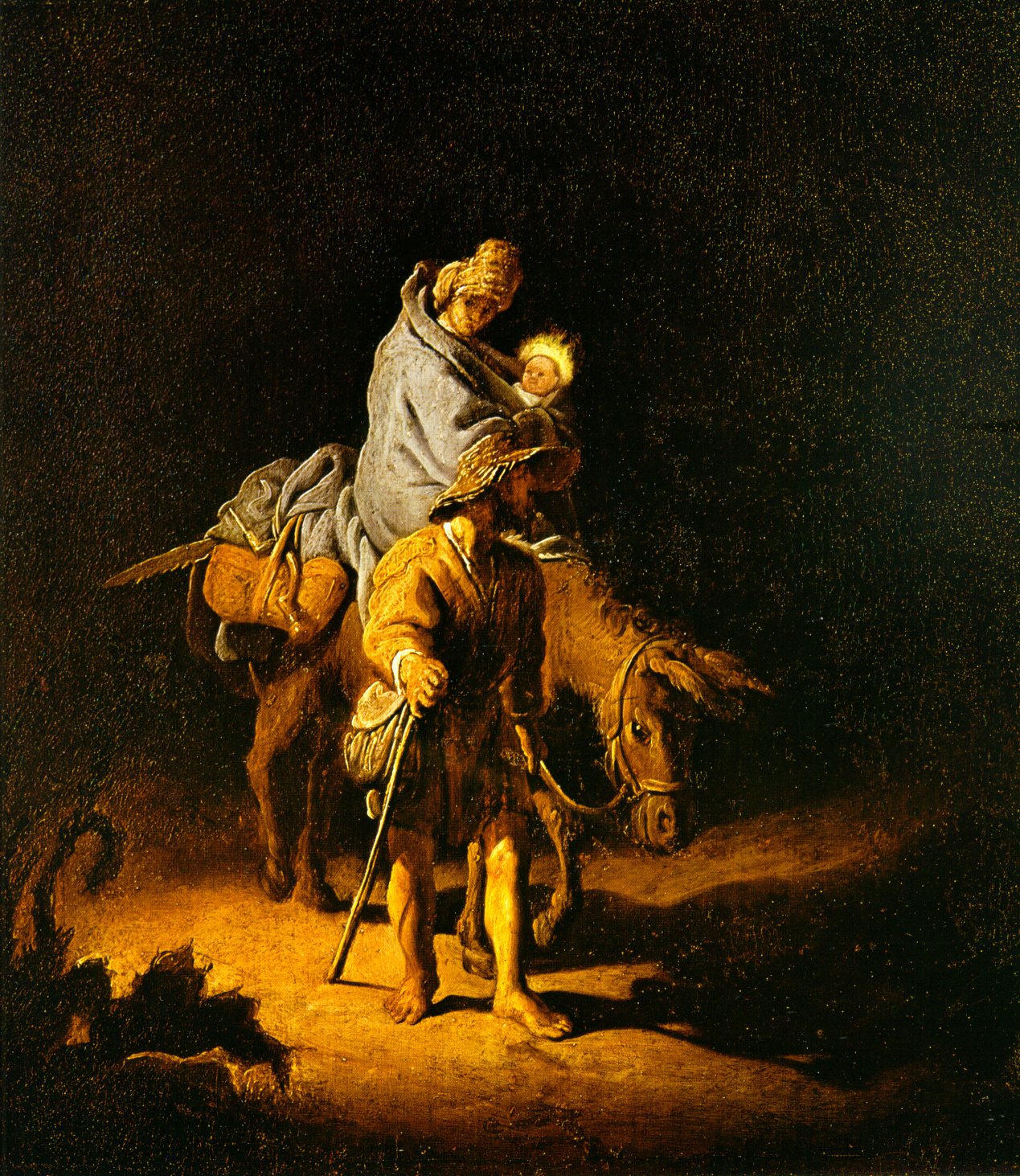