Sharing the Journey with Refugees

by admin | Jul 6, 2018 | Catholic social teaching, Church teaching, From the Tiber to the James, Immigration, Living the faith, mercy, News, Respect for life

People often wonder why the Catholic Church cares so much about refugees. There are several compelling answers.

I was reminded of this when I attended an event organized by the U.S. Catholic bishops’ Share the Journey initiative at Georgetown Law School last month, where both the urgent need for humanitarian assistance and the remarkable contributions of refugees to their adopted countries were on full display. A refugee microenterprise named Foodhini provided catered lunch inspired by recipes from around the world and was, well, out of this world.

I heard Aya Alkhdair recount her story of coming to the United States in 2015. She’s an impressive former refugee from Sudan who now works for Catholic Charities Maine and is applying to medical school. Her experience is typical of young refugees, so motivated to make the very most of a new life in America.

Whenever our government sets future refugee resettlement policy, it would do well to bear in mind the many benefits that people like Ms. Alkhdair bring to American society every day. 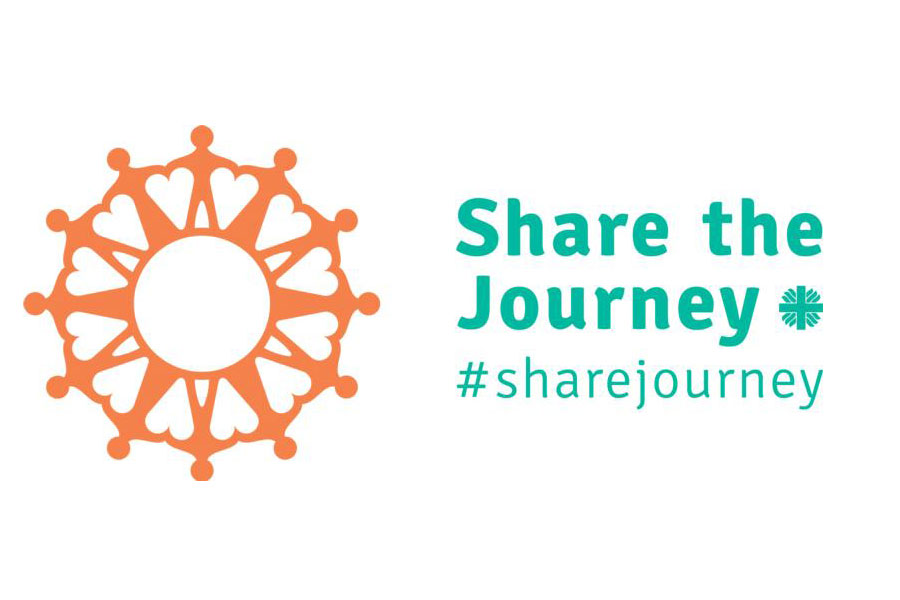