The Virginia Way: disagreeing without being disagreeable 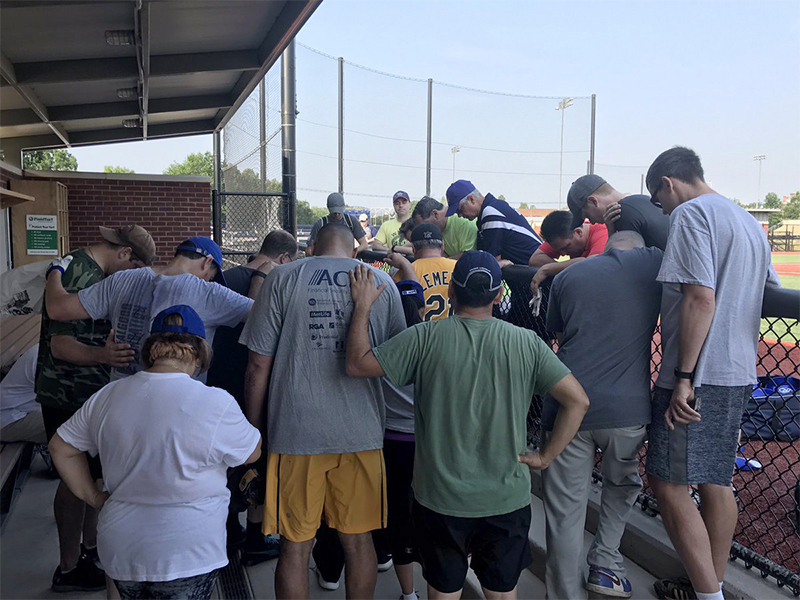 The horrific attack last month on a U.S. Representative and others in Alexandria made me reflect on the experiences I had earlier this year working my first General Assembly session in Richmond.

There is a saying in politics: “You campaign in poetry. You govern in prose.” I always interpreted that as praise for campaigning¬¬—that it is idealistic and inspiring—and a criticism of governing—that it is boring and unimaginative, and that pragmatic compromises ought to be viewed cynically.

But based on my first session, I have somewhat reversed my view. The poetry of campaigns can often be more like something out of the Iliad, with Achilles dragging Hector’s bloodied body through the streets, than like a Shakespearean love sonnet. And the prose of governance is often more like the prose of Scholastic philosophers, well thought out and willing to engage sincerely with objectors, and less like the instruction manual for a kitchen appliance.

I saw those involved were able to disagree without being disagreeable. Committee hearings were typically polite. Many people could rehearse the arguments for and against each position; I would be hard-pressed to think of a better way of showing respect for an opponent in a debate than being able to articulate his or her position in an informed and convincing way. With disagreements understood and in the open, things became less emotional and more sincere. I heard more than one legislator talk about the genuine friendships which they had developed with people across the aisle. And there was willingness to praise one another publicly. I will not soon forget the encomiums given by Democrats and Republicans for retiring legislators, such as Speaker William Howell and Del. David Albo, among others.

Despite the impression given in the media, there is a lot of agreement in our legislature. Of the 926 bills passed by the General Assembly in 2017, 519 passed unanimously. Of the 3033 floor votes, 2219 were unanimous. And of the 814 contested floor votes, only 238 had a lot of opposition, with only 59 straight party-line votes.

I do not mean to sound Pollyannaish. Of course disagreement exists; that happens when serious-minded people approach important issues from different perspectives. And legislators do employ procedural roadblocks and tricks to derail legislation; that is within the rules of the game, as is criticizing them for doing so. But what surprised me was that after all was said and done, legislators could still make gestures of respect to their opponents, and at least tried to acknowledge each other’s good will.

Back in February, while preaching at Virginia Vespers during the legislative session, Arlington Bishop Michael Burbidge said, “No matter how harsh the political climate can get, we are called to recognize the dignity of each other.” For a good example of how to do just that, one could do a lot worse than looking to the Virginia General Assembly. 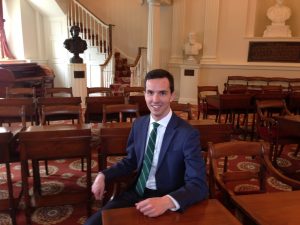