U.S. Immigration Policy: It’s broken and we must fix it 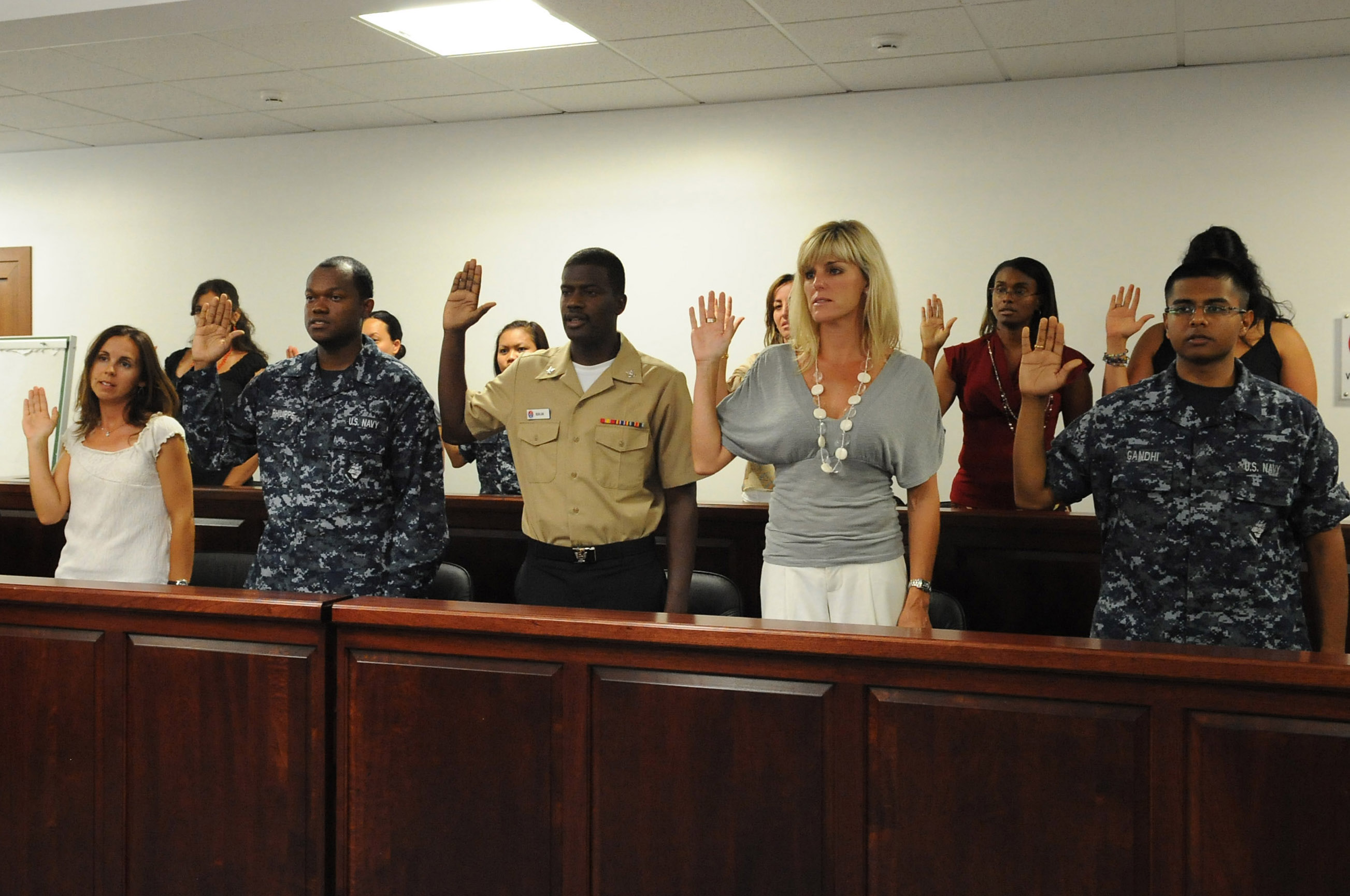 This blog is the second in a three-part series on Migration and the Catholic Church.  The Conference acknowledges this is a controversial and multi-faceted topic. We have included numerous links to provide readers with more in-depth information.

As U.S. lawmakers continue to debate immigration reform, one critical question to examine is why so many citizens and policy-makers believe reform is needed.  Proponents of immigration reform, including the United States Conference of Catholic Bishops (USCCB) and the Virginia Catholic Conference, often refer to our immigration system as “broken.”  Let’s examine why the system is broken and consider the impact of implementing an earned path to citizenship and reforming family reunification policies.

The U.S. immigration code is a complex system of laws, policies, and administrative procedures.  Individuals wishing to enter the U.S. can enter lawfully by applying for a visa.  Short-term visas can be issued to tourists or students.  People wishing to enter the U.S. as long-term residents can apply for family or employer-sponsored visas.   However, individuals hoping to enter the U.S. to reunite with families often face dim prospects, depending on their family member’s status.  U.S. citizens can sponsor their spouse, children, parents, and siblings.  But a lawful permanent resident (LPR) must wait 5 years before becoming eligible to apply for citizenship. And LPRs can sponsor only a spouse or unmarried children.    Additionally, family-sponsored visas are limited based on the country from which the family member is emigrating.  Backlogs can leave family members waiting as long as 24 years to be reunited.   Individuals seeking to work in the U.S. face similar difficulties.

Employment visas are typically granted to highly skilled employees, or sometimes to individuals wishing to invest in the U.S. economy.   These visas tend to be granted to people employed in science, technology, and business.   In fact, Forbes magazine reported that 40% of Fortune 500 companies were founded by immigrants or the children of immigrants.   Low-skilled workers have few opportunities to enter the U.S. to work, despite requests from top U.S. companies, like McDonald’s, to increase immigration opportunities for low-skilled workers.

Due to the difficulty of obtaining permanent lawful entrance into the U.S., approximately 11 million people have chosen to overstay a temporary visa or to enter the country without border inspection.   While it’s common to think of undocumented immigrants as those crossing the southern border without papers, an estimated 40% of undocumented immigrants in the U.S. overstayed a formerly valid visa.  This can occur for a number of reasons.  Family members might overstay tourist visas to help care for sick relatives.  A recent college graduate must rely on his or her employer to obtain the appropriate visa to remain lawfully present in the U.S.  Bureaucratic complexity and access barriers contribute to these problems.

As a Church, we must speak out against an immigration system that ignores the needs of families and disfavors the poor.    We must advocate for this group which is often misrepresented and misunderstood.   The Church respects the rule of law, and the right of a nation to protect its borders. However, this right must be balanced by a system that compassionately addresses the needs of both families and workers to create a safe, healthy, and productive life.  Stay tuned for next week’s blog examining the role of the Church in immigration reform.