For true marriage, a tragic decision by the Supreme Court

Yesterday was a “tragic day for marriage and our nation.” So said Cardinal Timothy Dolan of New York, president of the USCCB, and Archbishop Salvatore Cordileone of San Francisco, chair of the U.S. bishops Subcommittee for the Promotion and Defense of Marriage.  “The preservation of liberty and justice requires that all laws, federal and state, respect the truth, including the truth about marriage,” the Bishops said in a statement.

While today’s decisions are deeply disappointing and troubling, they have no effect on Virginia’s 2006 constitutional amendment preserving marriage as the union of one man and one woman.  The fight for true marriage is not over. Rather, Cardinal Dolan and Archbishop Cordileone, “with renewed purpose…call upon all of our leaders and the people of this good nation to stand steadfastly together in promoting and defending the unique meaning of marriage: one man, one woman, for life.”

The U.S. Supreme court dealt a blow to the institution of marriage when, in a 5-4 decision issued by Justice Kennedy, the Court invalidated part of the federal Defense of Marriage Act (DOMA)—which recognizes marriage as the exclusive union of one man and one woman for the purposes of federal law—as unconstitutional, thereby mandating federal recognition of same-sex “marriages” that are legal and valid in the states that recognize same-sex marriage.  The ruling grants federal benefits, such as Social Security, tax, and veterans benefits, to legally married same-sex couples.

In Hollingsworth v. Perry, the Court declined, in another 5-4 decision, to rule on the constitutionality of Proposition 8, a ballot initiative passed with the support of more than 7 million Californians to define marriage as a relationship between a man and a woman, citing lack of standing by the petitioners.  In this case, California officials declined to defend Prop 8 when challenged by same-sex couples, and citizen proponents stepped in to defend the challenge in the absence of the state Attorney General.  The Supreme Court reversed and remanded the case back to the lower court, paving the way for same-sex “marriage” in California.

In both cases, the Supreme Court avoided declaring a constitutional right to same-sex “marriage.”

We’re dismayed with the Supreme Court’s decision on DOMA and its failure to uphold Californians’ affirmation of the longstanding design of marriage, but we find solace that the Court at least did not negate the states’ authority to define marriage.  And because it was addressed in a 2006 ballot initiative, marriage in Virginia will continue to be exclusively between one man and one woman. But we know the fight is not over. This week’s events remind us that we cannot let up on our struggle to prevent efforts to redefine marriage. The Conference, with the active support of our network, will continue to defend true marriage. 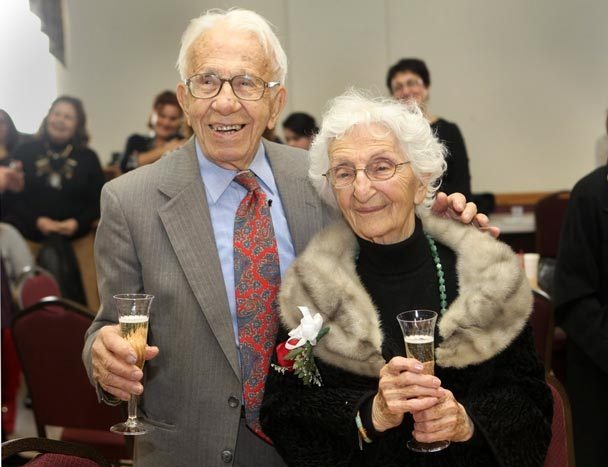